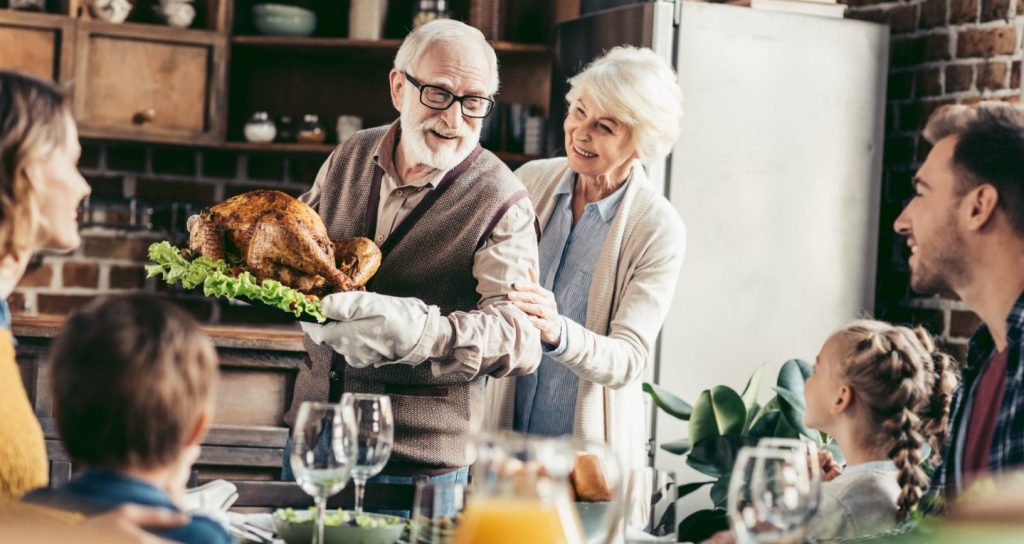 To qualify for Medicaid coverage of long-term care, you must satisfy very complicated financial eligibility rules—rules that often can be traps for the unwary. One of the most significant traps is Medicaid's right to recover its expenses from your estate after you die – a practice known as “estate recovery.”

Under current Medicaid law, states are required to attempt to recoup Medicaid spending for long-term care services. Since about the only asset you're allowed to own and still get Medicaid coverage is your home, this right of estate recovery is the state's claim against your home. In other words, if you own a home, Medicaid is really a loan. It will pay for your care, but your house will have to be sold when you die to repay the state for the services it provided.

Now, five elder advocacy groups are calling on Congress to eliminate Medicaid estate recovery after a congressional advisory commission concluded that the practice recoups only a tiny percentage of Medicaid spending while contributing to generational poverty and wealth inequity.

“The burden of estate claims falls disproportionately on economically oppressed families and communities of color, preventing families from building wealth through home ownership, which has been historically denied to communities of color through discriminatory public policy,” the five groups – Justice in Aging, the National Academy of Elder Law Attorneys, the National Health Law Program, California Advocates for Nursing Home Reform, and the Western Center on Law & Poverty – wrote in a jointly authored Issue Brief, Medicaid Estate Claims: Perpetuating Poverty & Inequality for a Minimal Return. “Congress should amend Federal law to eliminate Medicaid estate claims. Alternatively, the law should be amended so that states have the choice of whether to use Medicaid estate claims, as recommended in a recent report to Congress by the Medicaid and CHIP Payment and Access Commission (MACPAC).”

In its March 2021 report to Congress, MACPAC recommended that Congress amend Medicaid law to make estate recovery optional for states, rather than required as it is now. The group, a non-partisan legislative branch agency that provides analysis and recommendations to Congress, the U.S. Department of Health and Human Services (HHS) and the states, also recommends that HHS set minimum standards for hardship waivers under the Medicaid estate recovery program.  Currently, it’s up to the states to decide what qualifies as “hardship.”

Pointing out that estate recovery recoups only about 0.55 percent of total fee-for-service long-term care spending, MACPAC recommends that states not be allowed to pursue recovery against any asset that is “the sole income-producing asset of survivors,” homes of “modest value,” or any estate valued under a certain dollar figure.

In their Issue Brief, the five advocacy groups go a step further. Noting that “no other public benefit program requires that correctly paid benefits be recouped from deceased recipients’ family members,” they call for the elimination of estate recovery “so that low-income families are better able to retain wealth and pass it on to future generations. Or, at a minimum, federal law should be amended to make estate claims voluntary.”

To read the relevant chapter of MACPAC’s report to Congress, click here.

If you have questions about how you or a family member in a nursing home can spend the money, contact your elder law attorney, Joseph L. Motta.  We have made it our mission to help clients prepare for long-term care costs and qualifying for Medicaid, or long-term care and Medicaid planning.  Please call our office at 440-930-2826 to schedule a free consultation .

Advanced Planning for Long-Term Care Can Protect Assets from Medicaid

What Are a Special Needs Trustee’s Record-Keeping Duties?

What is the Difference Between Elder Law and Estate Planning?

How to Use Intrafamily Loans as Part of Your Estate Plan

Lock in the Current Estate Tax Exemption to Benefit Your Spouse

In 2022, Social Security Disability Recipients Will See the Biggest Increase in Four Decades 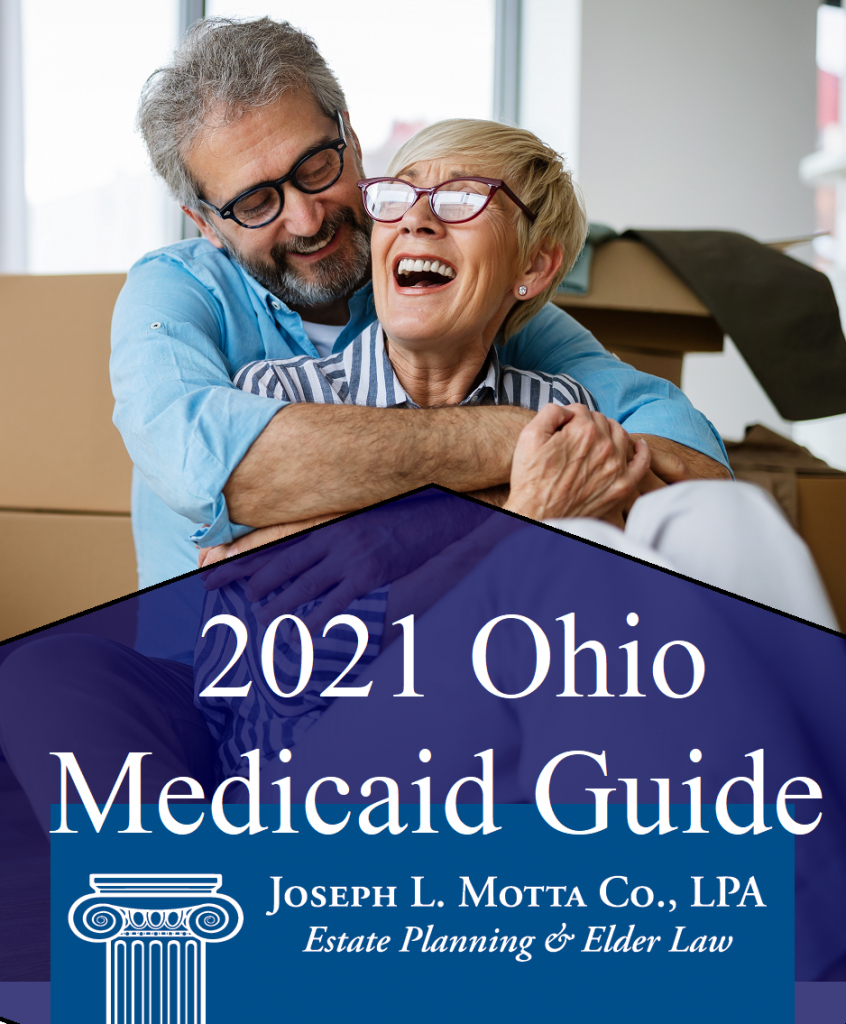