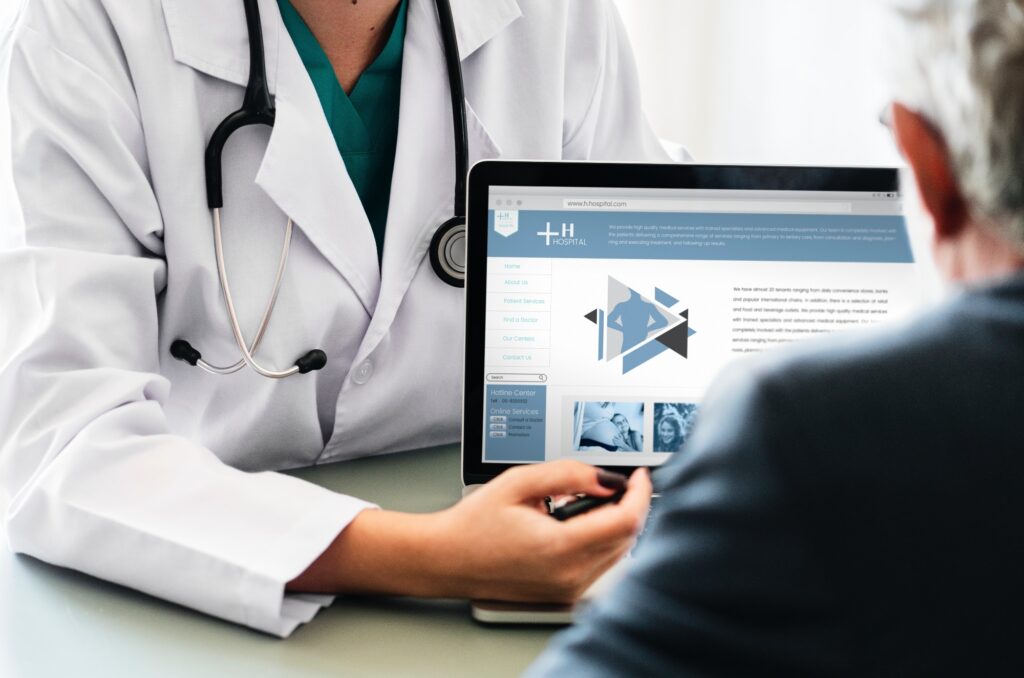 Researchers in Australia have been experimenting with a non-invasive ultrasound technology that is showing great promise in the treatment of Alzheimer’s disease. Click here to read the full research article, "Scanning ultrasound removes amyloid-b and restores memory in an Alzheimer’s disease mouse model."

It has been estimated that Alzheimer’s affects 50 million people worldwide, and those numbers are expected to rise dramatically in the near future. With no vaccine or preventative treatment, researchers have been trying to find ways to treat it, starting with how to remove plaques from the brain.

If a person has Alzheimer’s disease, it’s usually because of a buildup of two types of lesions in the brain—amyloid plaques and neurofibrillary tangles.

Enter a team of researchers at the Queensland Brain Institute in Australia who may have just figured out how to remove the amyloid plaques. Using a focused therapeutic ultrasound, they beam non-invasive sound waves into the brain tissue at a super-fast speed. The sound waves gently open the blood-brain barrier (a layer that protects the brain against bacteria) and stimulate cells in the brain that remove waste. These microglial cells are then able to clear out the toxic beta-amyloid clumps that are responsible for the worst symptoms of Alzheimer’s.

The team reports that 75% of the mice that were treated had their memory function fully restored, with zero damage to surrounding brain tissue. The mice had improved performance in three memory tasks—a maze, a test to get them to recognize new objects, and one to get them to remember the places they should avoid.

Trials are planned on animals with larger brains, such as sheep, and the team is hoping to start human trials in 2017. Watch for more information on this promising treatment.