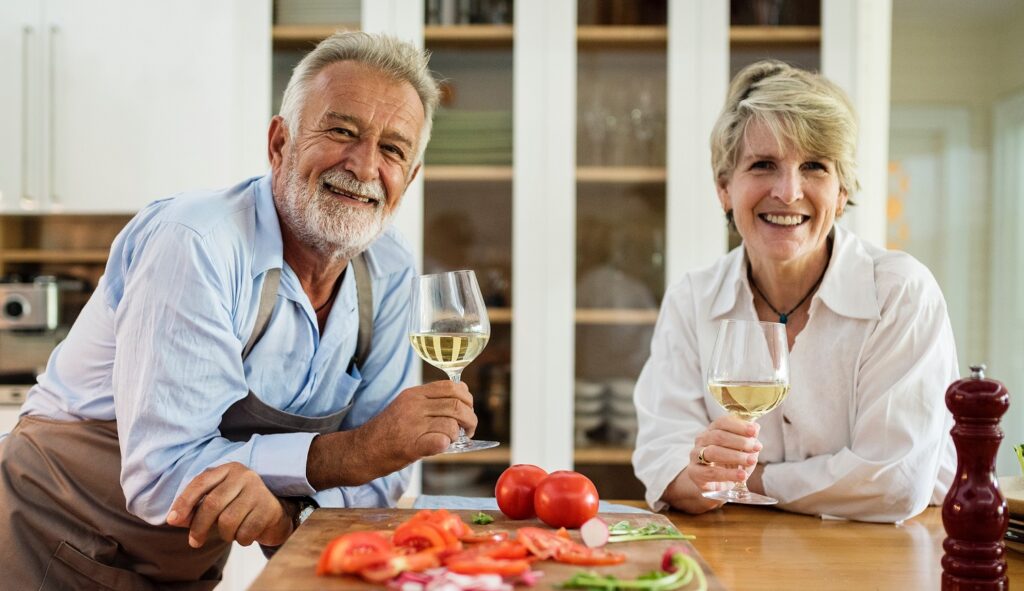 Another major rule change involves the strategy known as “file and suspend.” This strategy is used when one spouse has reached full retirement age but is still working. The working individual would claim his or her full Social Security retirement benefit and then immediately suspend the receipt of the benefit. The individual’s spouse would then be able to collect the spousal benefit while the worker's own benefit continues to grow by 8% per year up to age 70. Requests to file and suspend on or after May 1, 2016 will be subject to new rules that prohibit any benefits being paid to a spouse while a worker's benefit is suspended.

To learn more about how you can best plan for long term care, social security benefits and other aspects of your estate, call Joseph Motta at 440-930-2826 or email Joseph@JosephLMotta.com